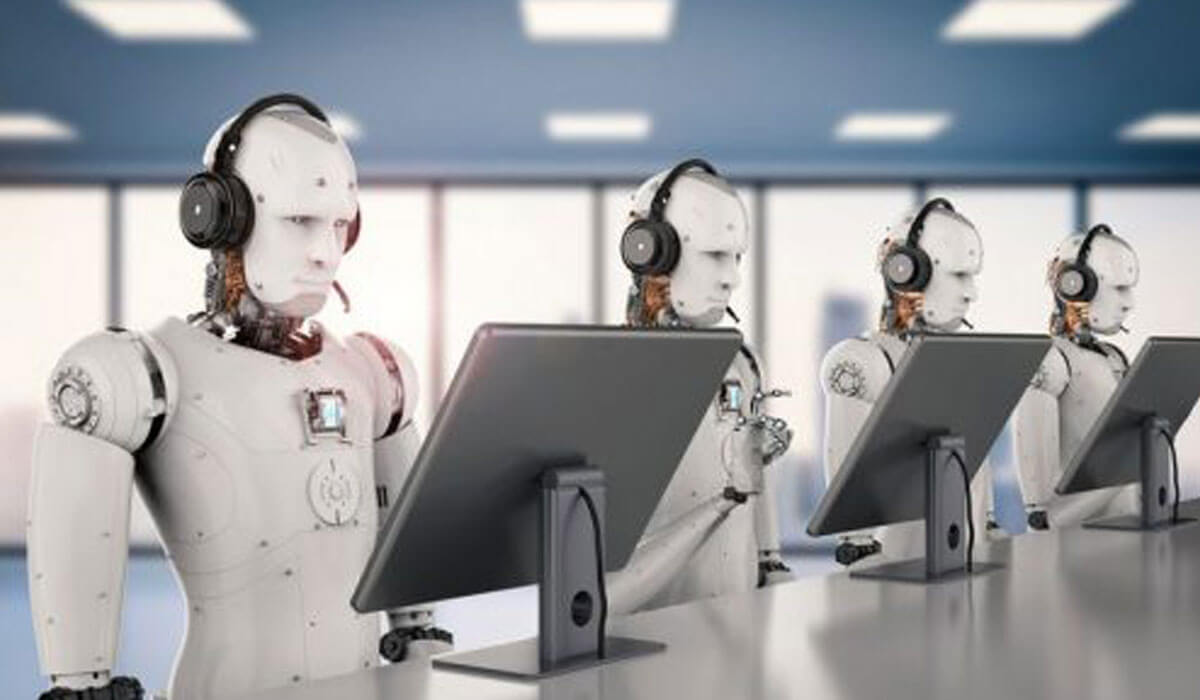 Posted at 01:41h in Telecom by superadmin

Robocall complaints from automated telemarketing calls jumped steeply last year, and have quintupled since 2009, according to a recent FTC report. The report says that in fiscal year 2017, the agency received over 375,000 complaints per month about automated robocalls, up from only 63,000 per month in 2009. That’s a total of 4.5 million robocall complaints, plus an additional 2.5 million complaints about live telemarketing calls. For comparison, there were 3.4 million robocalls and 1.8 million live calls in 2016. (The FCC also regulates robocalls, but has received far fewer complaints — only 185,000 since August of 2016.) The most popular topic by far, according to complaint responses, was debt reduction.

AND honestly, as a phone service provider. We have seen many of these companies come and go overnight, they are one of the most high risk industries to get in bed with and National ComTel vets them in a serious way. There are a few things that you can do, although they are more reactive than proactive at this time. Call us for suggestions. Or follow this link.

The report says that robocalls are steadily increasing because of cheap access to internet calling services and auto-dialing, and because it’s getting easier for spammers to hide their true identity and location. People reported more “neighborhood” number spoofing, where calls appear to come from a local area code, in 2017. People also reported spam calls about vacations and timeshares; warranties and protection plans; prescription medication; and “impostor” calls ostensibly from businesses, the government, or family and friends. We have even seen our own number calling us acting as a different company, WOW!

Most robocalls are illegal, whether or not recipients’ numbers are on the National Do Not Call Registry. (There are exceptions for charities and political campaigns.) The government has hit offenders with increasingly larger fines — the FCC proposed a record $120 million fine for a Florida robo-caller in mid-2017, punishing him for spoofing caller IDs. Phone companies have also introduced scam blocking tools, and the FCC passed an anti-robocalling rule proposal in March, letting phone companies block calls that spoof nonexistent numbers. But as this report shows, it’s a bigger problem than ever.

Here are some suggestions for combating these calls.