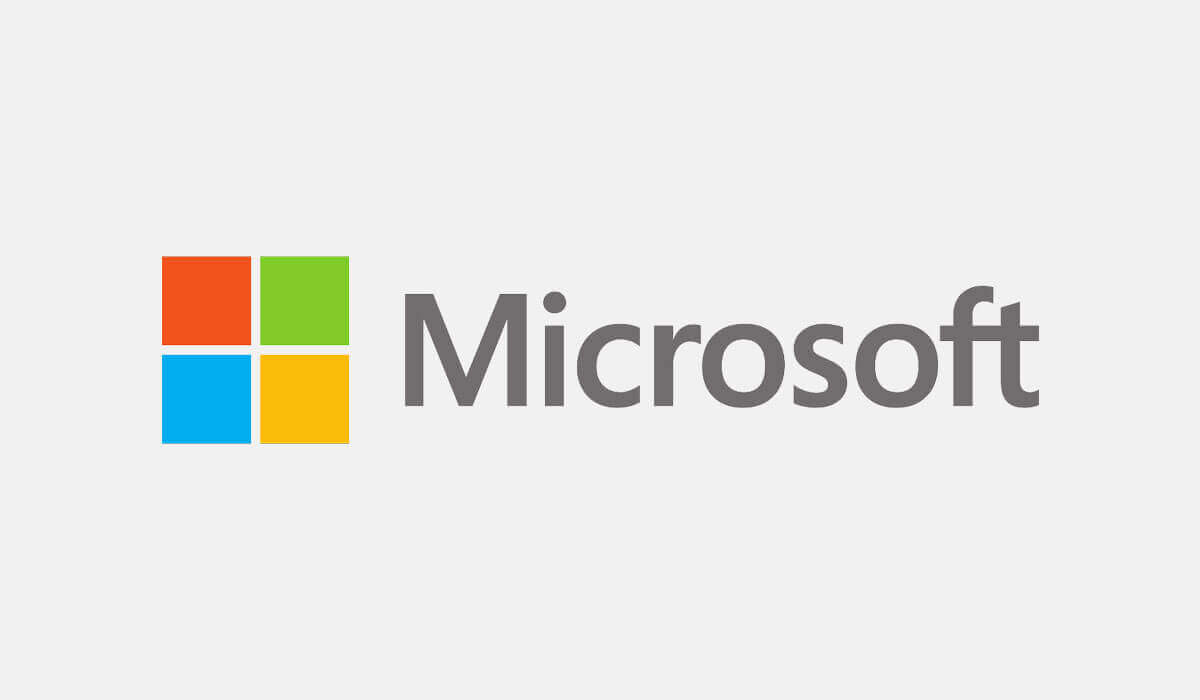 Posted at 18:38h in Data by superadmin

As you may be aware Microsoft-based computers, including those managed by The PC Whisperer, Inc,. experienced a major issue this weekend starting Saturday January 27th, 2018.

We’ve determined that it’s related to a Windows update pushed out by Microsoft to address the critical security issue associated with AMD, ARM, and Intel processors. The update was an attempt to patch and secure the risk identified earlier this month. Even though many of our clients’ systems were set to NOT UPDATE WINDOWS, the update was pushed through by Microsoft regardless.

Many clients with Windows 7, 8, and 10 operating systems experienced one or more of the following issues and up to 5 hours of down time.

There wasn’t anything we could have done to manage or prevent this downtime due to the fact that even though we had disabled Windows Update Service, the patch was applied with force, overriding our update-related settings.

We initially had no information being reported on this but found this article: http://www.bbc.com/news/technology-42872301