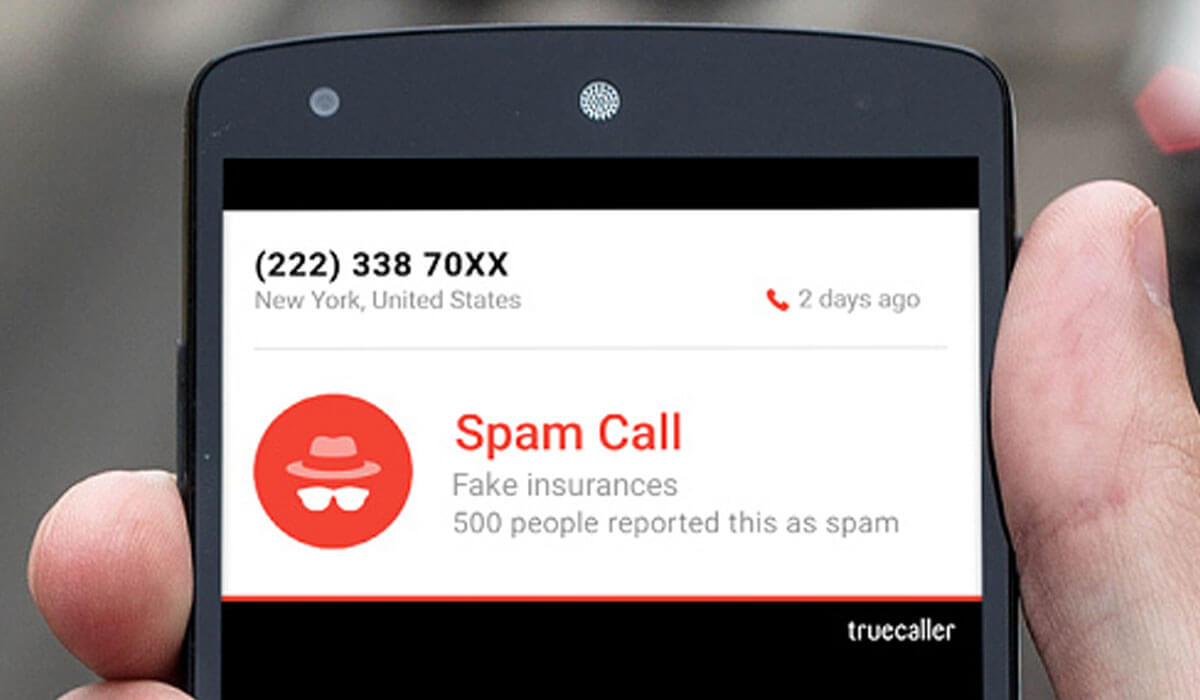 Posted at 20:57h in Telecom by superadmin

Robocalls were more intrusive than ever last year, jumping a whopping 56.8% over the previous year, according to a new robocall report from robocall blocking provider YouMail. Robocalls totaled 47.8 billion, researchers said.

The major problem, to no one’s surprise, involved robocalls related to scams and telemarketing. The YouMail research put the number of scam or telemarketing robocalls at 27 billion last year.

“It’s astonishing how many robocalls were made nationwide in 2018,” said YouMail CEO Alex Quilici, in a prepared statement. “We’re now talking about 150 or more robocalls for every adult in the U.S. over the course of the year, and many of these robocallers are unwanted scammers trying to trick people out of their money or personal data.”
Atlanta was the municipality receiving the most robocalls in 2018, with just under 2.1 billion. Other cities with more than 1 billion robocalls received were: Dallas (1.8 billion), New York (1.7 billion), Los Angeles (1.6 billion), Chicago (1.6 billion), Houston (1.5 billion), and Baltimore (1.1 billion).

With One Call Networks and our VoIP service, there are a few things that you can do to directly block those calls once you have I’d the number.