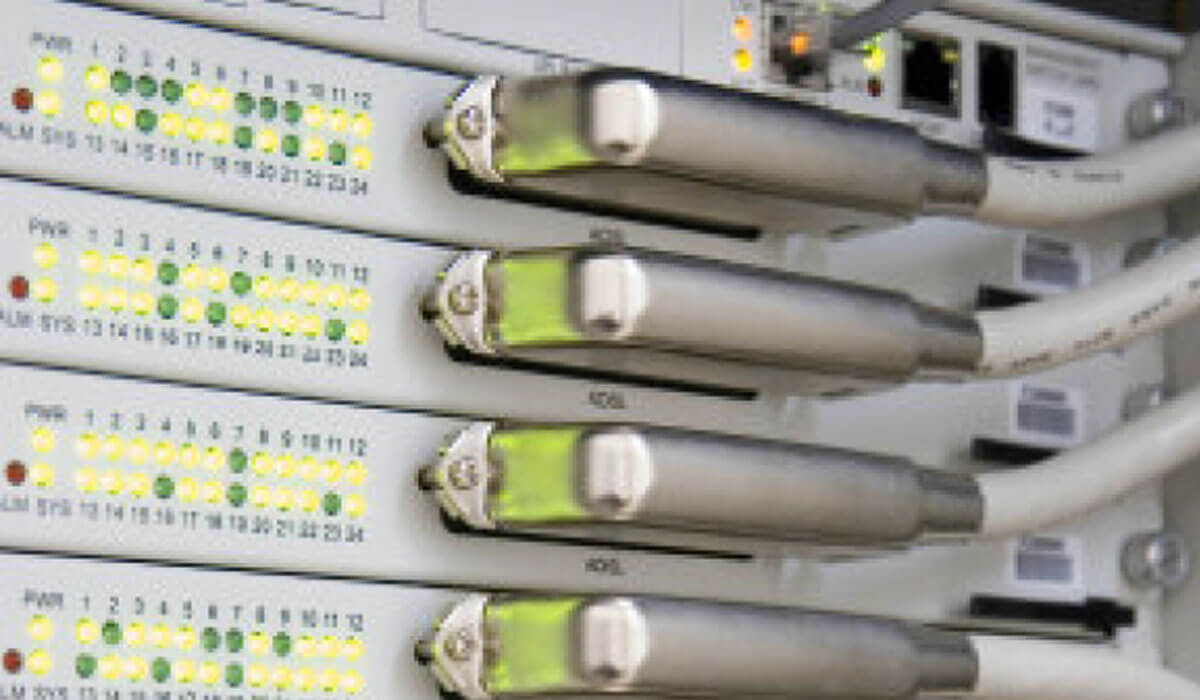 Just Trying To Save Money – Part I

Posted at 01:29h in Telecom by superadmin

In the end the customer was just trying to save money.

A client of ours was having some construction done in their office and warehouse. We had been having issues with their computer network and cabling and thought this was an ideal time to re-wire the Ethernet cables throughout the entire office. And to add a few where wired connections were more beneficial than the current wireless options.

We quoted the job and planned for future growth by quoting 4 Ethernet drops per location. This would allow for us to add printers, VoIP phones, or other IP related devices down the road. The job was a sure thing and we were excited to have some clean cabling in this location.

Then the contractors who were resurfacing the floor made some mistakes and had to resurface the floor three more times. They took 2 months longer than originally promised. Our client by this time was having to work out of their makeshift office space on the warehouse floor intermixed between the heavy equipment. It was noisy and extremely unproductive. The only positive was that they were running their little make shift office on brand new Ethernet patch cables ran loosely under each desk. They almost immediately noticed that the network and Internet were faster and more stable. This only validated our recommendation to rewire the office.

Our client challenged the contractor and requested some financial adjustments to the costs of the job. Instead the contractor offered to have a ‘friend’ who worked as a sub-contractor for our local ISP company, do the Ethernet cabling for them for free.

We were very disappointed by the loss of the sale but if the work was done we could do very little since we knew it would in the end benefit the client. The first call came asking why we were insisting on CAT6 cabling rather than the standard CAT5. We replied that with the amount of electrical interference in the building with all the equipment we felt the CAT6 was a better choice.
The second and third calls from our client were relayed questions from the wiring guy challenging other recommendations we had made. After all, he was supposed to be doing the exact work we had quoted, for free.