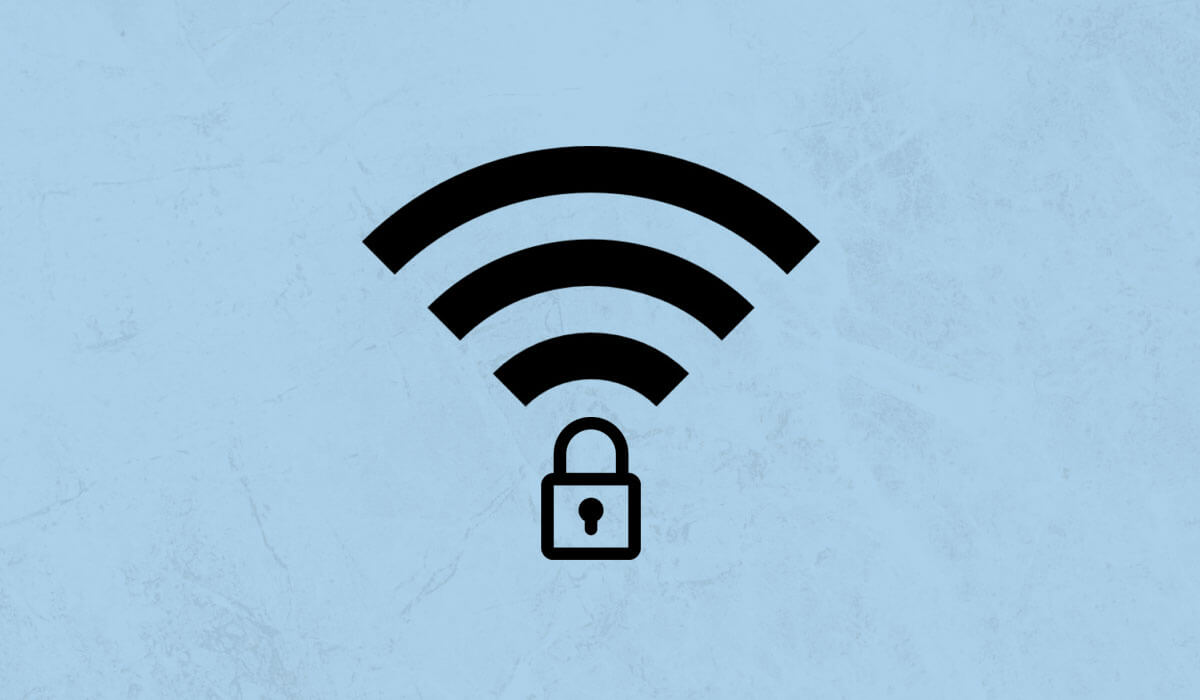 Is your WiFi secure?

Posted at 20:49h in Data by superadmin

I have been telling people for years that they need to put in place some form of protection to their wireless internet router. Sometimes I get the deer in the headlight look and other times I get the, ‘I don’t care’ shoulder shrug.

This is a huge hole in offices and homes that needs to be plugged up immediately. Let me give you some scenarios that possibly you haven’t thought of.

This last scenario is the scariest to me. I talk to clients about this all the time. You may not care that your neighbors use your Internet. You may not care that your data or Internet is available for anyone with a wireless computer or smart phone. But understand, the person who pays the bill also pays for misuse. Not only do you need to worry about your employees downloading inappropriate information, now you have to worry about total strangers.

Please lock down your network. If you need help call your local computer tech and secure your wireless. We only charge $85.00 for this and can have it done for you within an hour.